It's one thing to be a female and feeling represented in this industry, but it's a whole different thing to be a black female, trying to acquire recognition and voice in photography. How many can you name from the top of your head? For the first time in 30 years, there is a substantial body of work to give an international representation to women of African descent. MFON, "an exclusive and commemorative publication," has collated stories and photographs from over 100 women of African descent, to kick off their first issue, "MFON: Women Photographers of the African Diaspora."

The beauty of this grand project is that it also contains voices of women from academic, journalism, and other arts backgrounds. These women work within different genres, are of various ethnicities and ages, contributing to a truly diverse display of work that celebrates different identities and their ways of telling stories, ranging from fine art to photojournalism and beyond.

This project is aimed not only at photographers or art enthusiasts, but also as a legacy to the youngest generations. Women are sharing their stories, which act as a historical documentation covering various issues, such as racism and identity.

MFON do not intend to just stop there; they have also developed "MFON Legacy Grant," which will see "emerging black women photographers of African descent" celebrated and awarded. It's inspiring to see that more and more women will be encouraged to display their works of art, even more so because MFON's application process is not confined to those who can afford to enter, instead it's a "no-fee application process" and as such provides a fair opportunity to women, regardless of their financial background. It'll be exciting to see the vast range of work submitted. 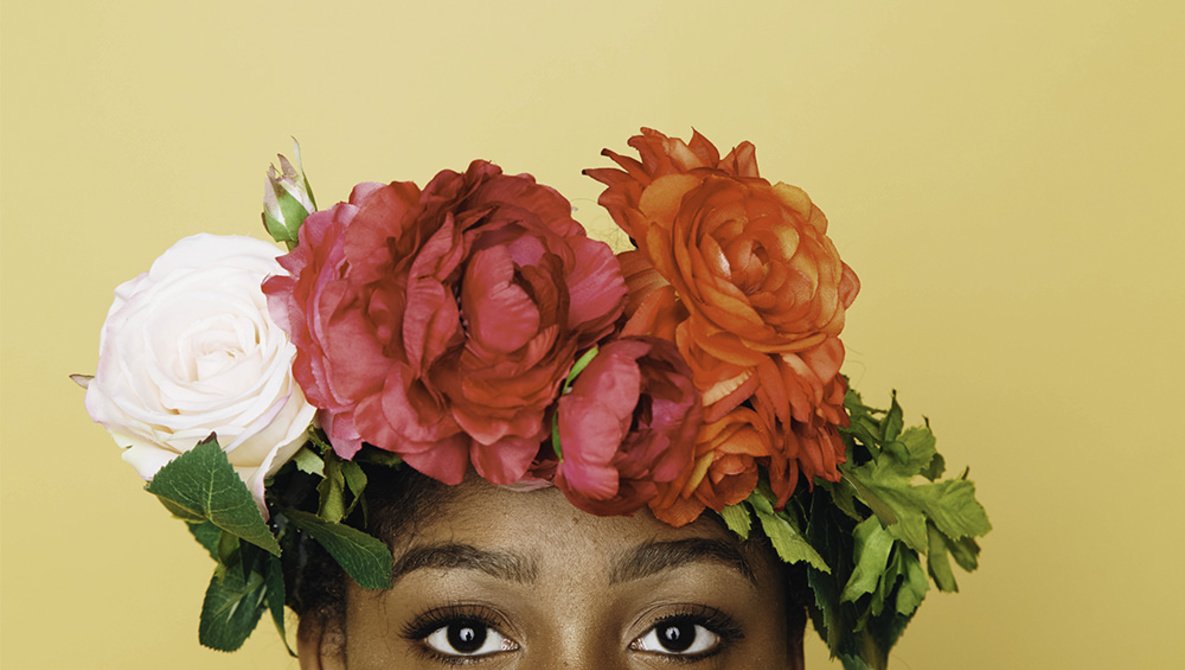