What happens when a visual artist overhears his uncles discussing how women "are better off cooking, taking care of the kitchen, and fulfilling their 'womanly duties?'" Eli Rezkallah, who's a photographer and a visual artist currently residing in Beirut, came up with the idea of creating a controversial set of photographs that reverse the traditional gender roles, that had been so strongly embedded within our society through advertisement during the twentieth century.

Even though today our roles and genders themselves are becoming more fluid, it came as a surprise to Rezkallah that some men still hold onto these gender role perceptions today. The adverts that were recreated in his "In a Parallel Universe" project, were placed side by side with actual pre-existing campaigns that had been used in advertisements during 1950's, but this time gender roles had been swapped. 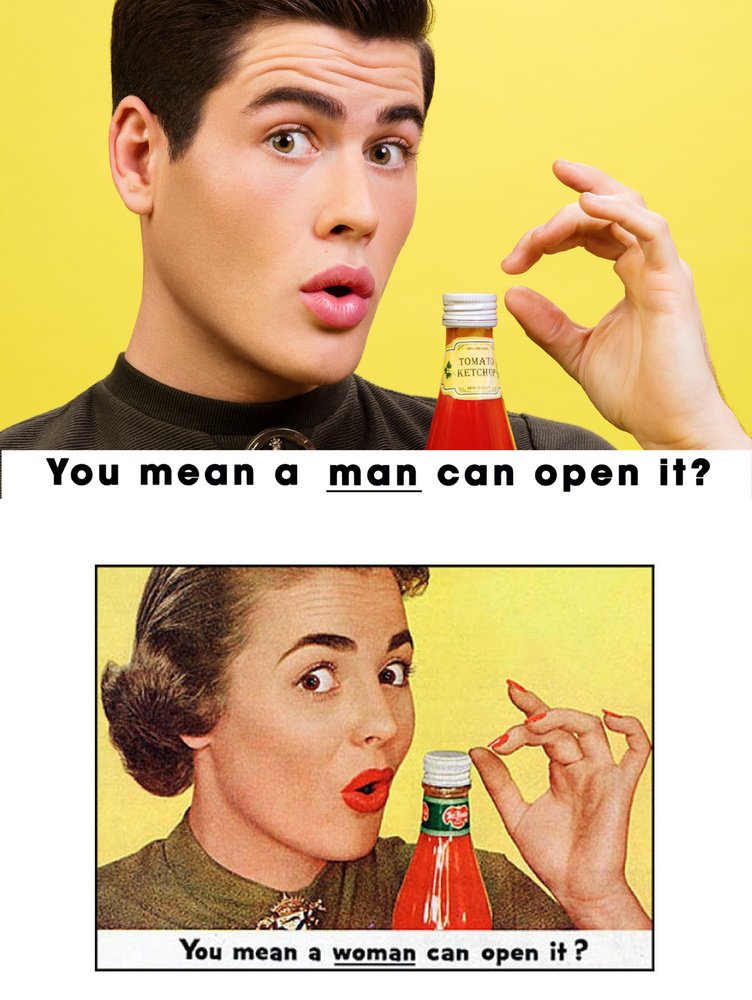 Those ads were in the 50's and some people perceive them as vintage; it felt at that moment that their essence is still present in the folds of today's modern social fabric, so I went on to imagine a parallel universe, where roles are inverted and men are given a taste of their own sexist poison.

Even though we all know that there are plenty of men and women who are putting conscious effort in reducing the gap of disparities women may endure due to their gender alone, this project hits at the very core of those old-fashioned beliefs that the role of a woman is a subordinate one. 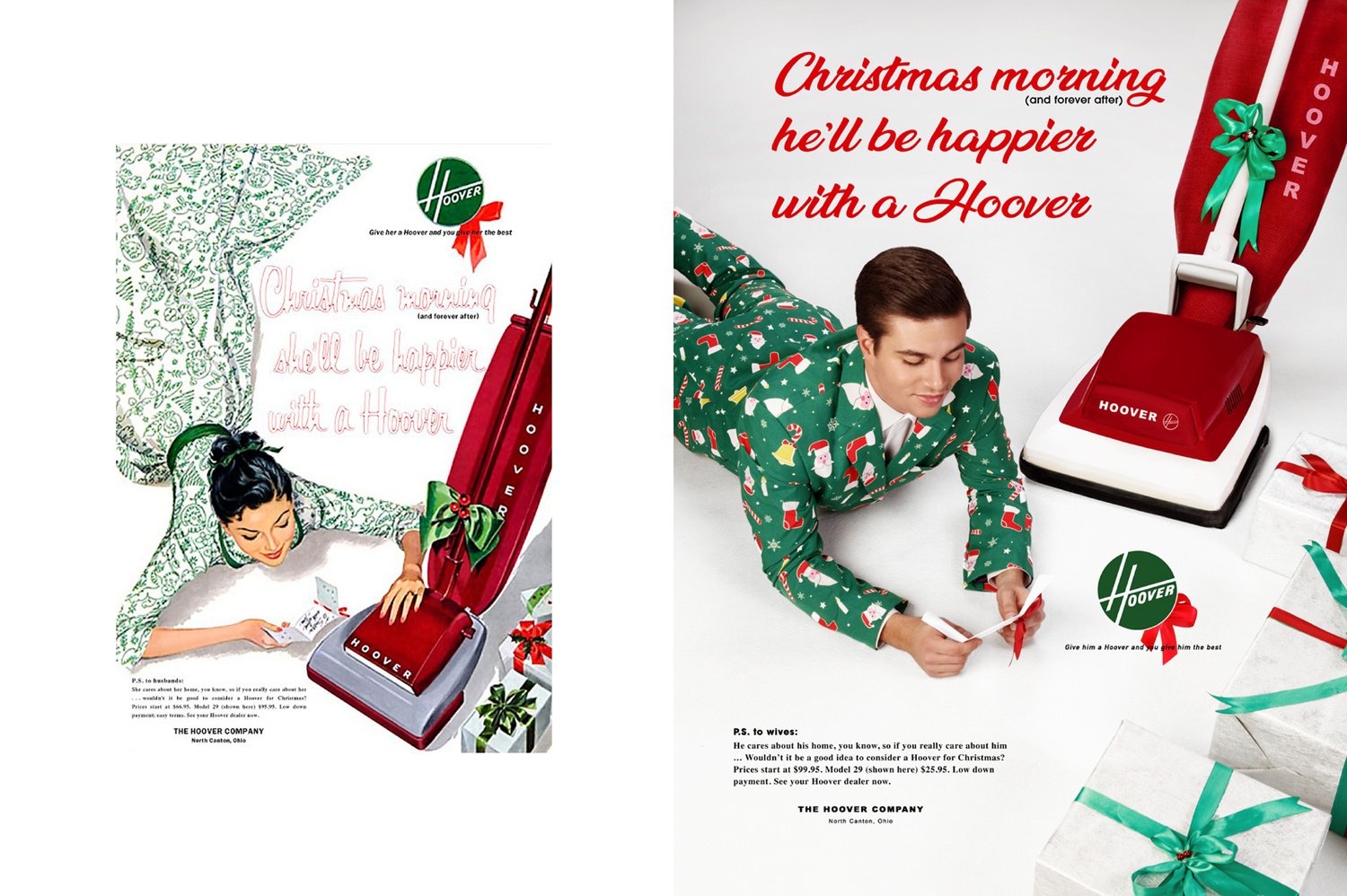 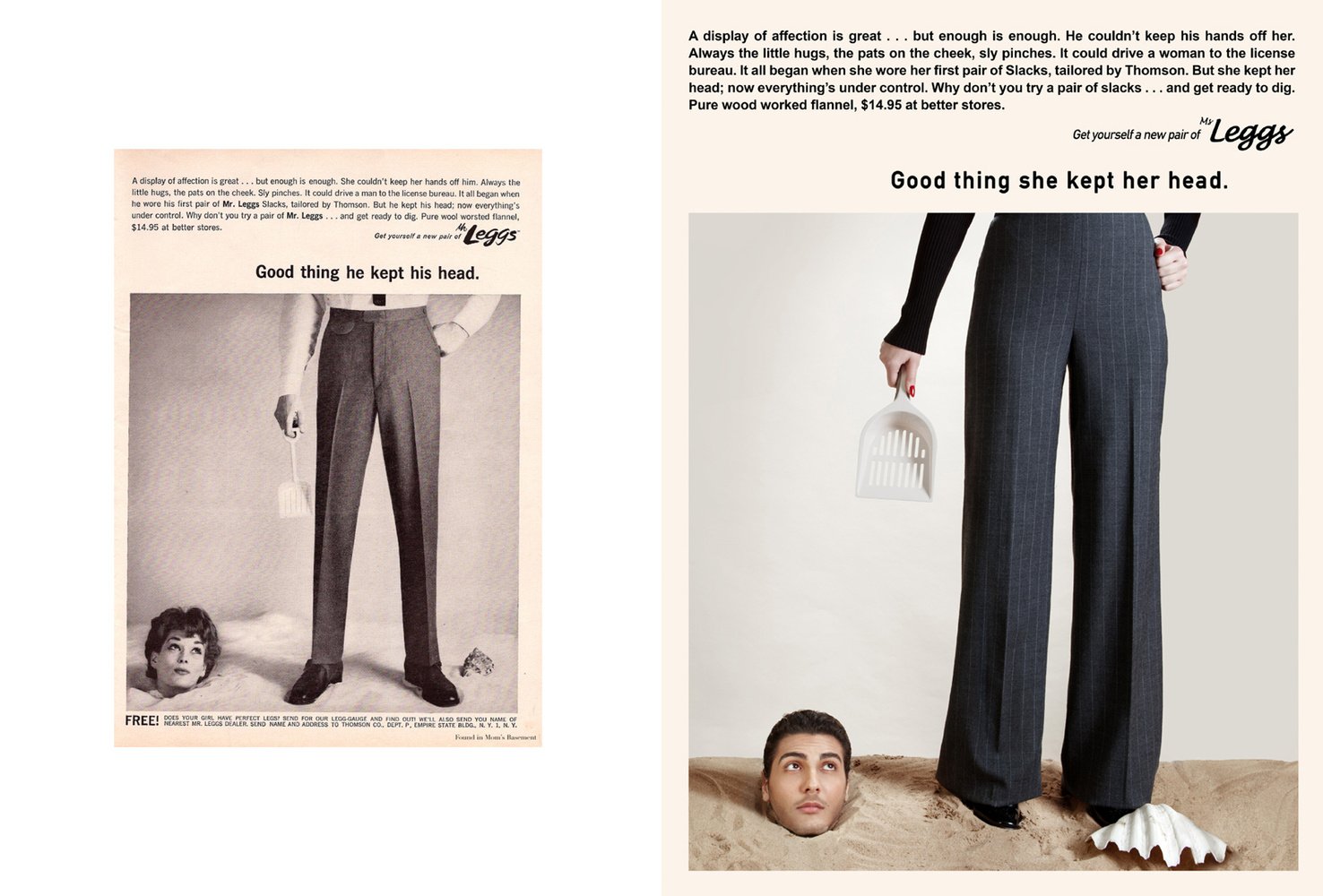 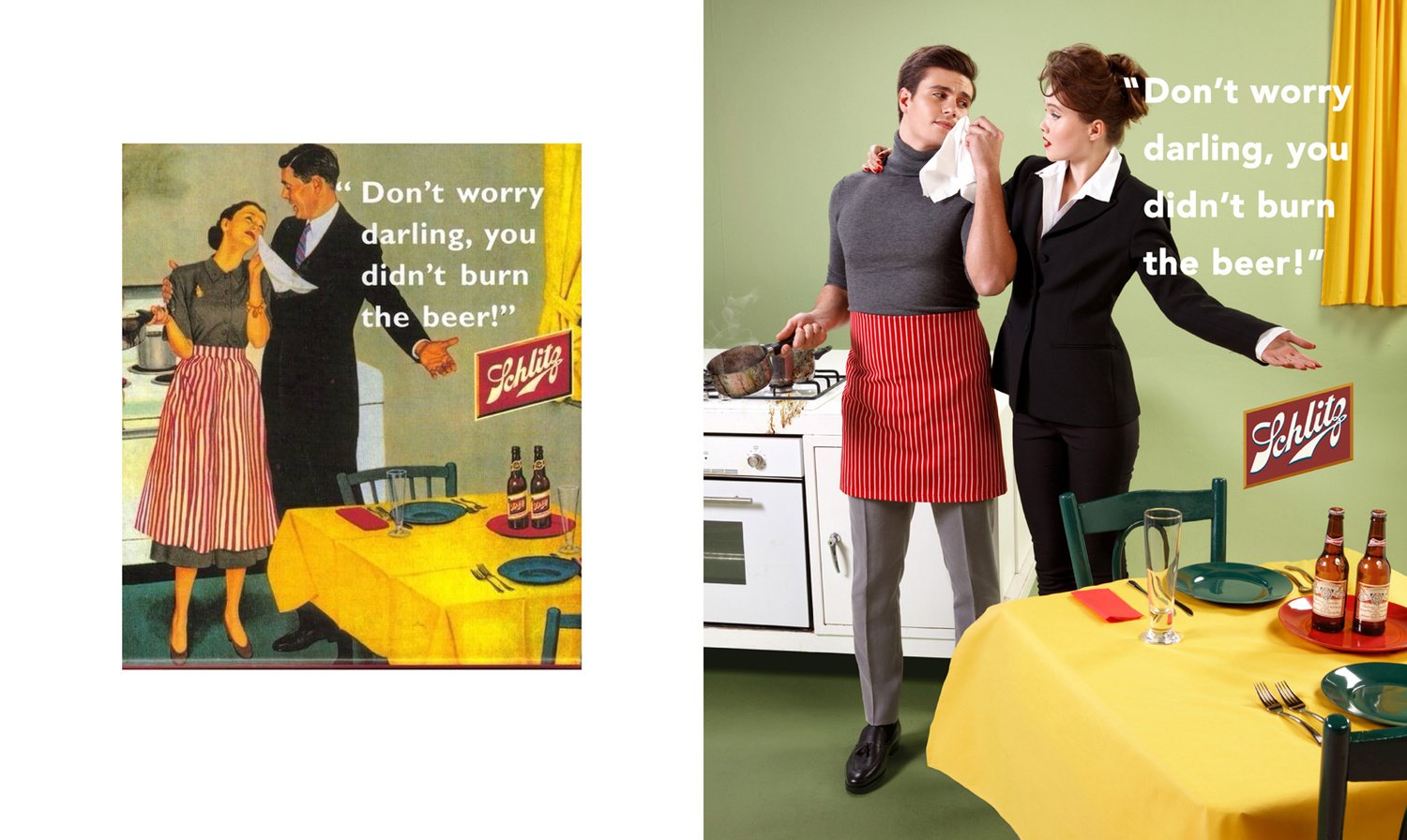 Interestingly, although the topic is a controversial one, Rezkallah has received an influx of positive responses from people online. Even people close to him "are proud and supportive as they share the same values as [his] and strongly believe in the message behind the campaign".

There are many strong messages the viewer can take away from this project, but Rezkallah hopes "that people who are stuck in stereotypical gender roles imposed by patriarchal societies would be able to visually see the cracks in the limitation that those roles carry through this project."